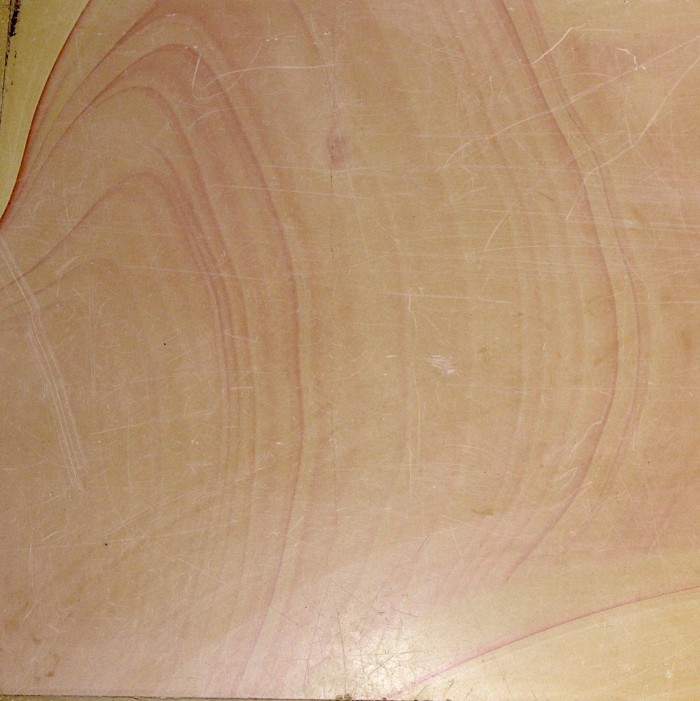 The presence of Smeller 2.0 in Upper Austria’s capital Linz has been prolonged: During the Filmfestival Crossing Europe it will be subject and serve to perform the first olfactory movie by Wolfgang Georgsdorf within the scope of the section‚ Expanded Cinema’ alongside with the screening of Omer Fast’s „Continuity“ which has been participating in dOCUMENTA 13 this year.

The contribution „NO(I)SE“ will contain a movie with image, sounds and smells. It will hit the screen from 23rd till 28th April 2013. Details coming up shortly.