Crowdfunding Osmodrama and Smeller until 16th of December 2015 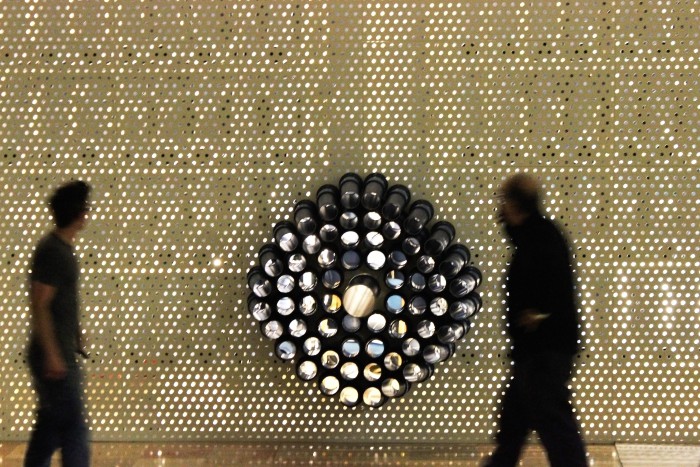 The crowdfunding campaign for the Osmodrama Festival via Smeller 2.0 in Berlin 2016 has started.

Smeller is the first instrument and medium for generating and performing time-based compostitions of scents and scent-sequences: Osmodrama.
With the prototype Wolfgang Georgsdorf developed and built with his team, we finally can play and perform smells in sequences: time-based, controlled, without blurring or lingering.

The Osmodrama Festival Berlin 2016 will be the first ever time-based scent-art gathering.
The base and prerequisite of this event is a perfectly installed Smeller 2.0 at the venue.

With your support it will be possible to realize the Osmodrama Festival that will present a whole series of events with science and art to the public. It will take place in Radialsystem V Berlin, a space for innovative arts and ideas and coincides with the 10th anniversary celebrations of this acclaimed art venue in summer 2016.

Tickets, pioneer cheques, smells and many other worthwhile rewards can be gained by backing this project. The campaign will end on 16th of December 2015.

Link to the campaign: http://www.kickstarter.com/projects/250084958/osmodrama-storytelling-with-scents-the-festival-20